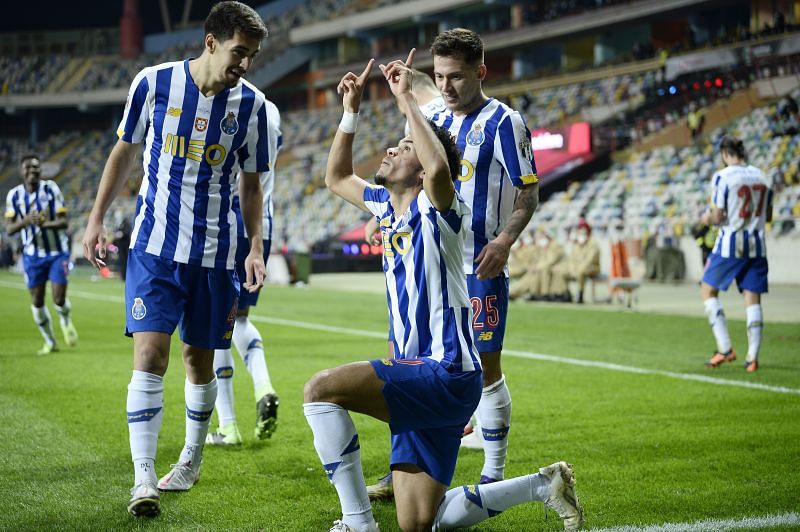 Porto will play host to Rio Ave on Monday at the Estadio do Dragao for their new Primeira Liga fixture.

Porto has a distinct edge in 29 head-to-head matches between the two groups. They've won 24 games and have drawn five.

Last year in the Primeira Liga, the two clubs last played each other, ending 1-1. In the first half of the year, Congolese defender Chancel Mbemba put Porto ahead, but Iran's international Mehdi Taremi, now at Porto, managed to equalize for Rio Ave.

On the other hand, Rio Ave is 12th in the league table and has won just one of their last five games. Young Japanese attacker Ryotaro Meshino has scored three goals in the league so far, on loan from Manchester City.

Porto is in good form and they should be expected to win against Rio Ave in this match.