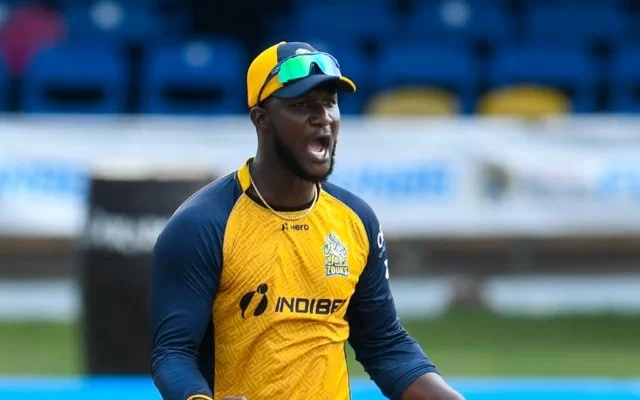 The Pakistan Super League 2021 is expected to begin in the first week of June, with all teams preparing for the significant event. The T20 tournament, scheduled for February and March, was called off in the middle because numerous players got the COVID-19 virus despite being inside the bio-bubble. While the exact reason for the breach is unknown, some reports claim that Wahab Riaz and Daren Sammy broke the regulations.

Peshawar Zalmi's head coach is Sammy, and Riaz is the team's captain. The duo was accused of breaking bio-secure protocols to see team owner Javed Afridi during their practice session at the commencement of PSL 2021. They were intended to be in isolation for three days and have two negative COVID-19 tests before being allowed back into the bubble, according to the regulations. Sammy and Riaz, on the other hand, joined the team ahead of schedule, and Riaz even played in every game.

The Pakistan Cricket Board (PCB) was then chastised on social media for relaxing the pair rules. When the competition was rescheduled, Sammy and Riaz were even more scrutinised. In the same spirit, Sammy stated that he had no involvement in the PSL's temporary pause.

According to the former West Indies captain, no one from the Peshawar Zalmi team had been infected, and the entire team was very strict about the rules. To summarise, it would be erroneous to claim that Wahab's actions led to the cancellation of PSL 2021.

The PSL will now resume in Abu Dhabi, and Sammy is anticipated to rejoin his squad soon. Wahab Riaz's side is currently second in the team standings after three wins in five games.