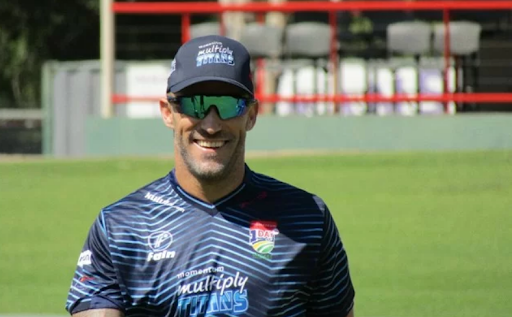 With Fortune Barishal securing a place in the final, all eyes will be on Qualifier 2 of the Bangabandhu Bangladesh Premier League, which will feature Chattogram Challengers against Comilla Victorians. This will be held at at the Sher-e-Bangla National Stadium in Dhaka on Wednesday, the 18th of February. Challengers will be attempting to win their first league title after losing both of their league matches to two-time champions Victorians.

Fortune Barishal qualified for the Bangabandhu Bangladesh Premier League (BPL) final with a 10-run victory over Comilla Victorians on Monday. Even as fresh talent surfaced as the tournament neared its conclusion, the top players lived up to their billing.

1. Shakib Al Hasan (Fortune Barishal)
The captain of Fortune Barishal had a poor start to the season, but he came through when it needed most, getting his team to the league's top spot. This BPL, Hasan is among the top five run scorers and wicket-takers. Add in the fact that he has won five consecutive man of the match accolades, and he's a top candidate for Player of the Tournament. Barishal have gone undefeated in their last six games and are the clear favourites to win the tournament.

3. Faf du Plessis (Comilla Victorians)
Faf du Plessis, one of the best T20 players in the world, has been the driving force behind Comilla Victorians' success this season. Faf recently hammered a 52-ball in their match against Khulna Tigers, upping both his and his squad's stakes. If Comilla needs to progress beyond Chattogram, Faf will be the key.

4. Dwayne Bravo (Fortune Barishal)
Dwyane Bravo, a great all-rounder, has taken the joint-most wickets this season. Bravo, along with captain Shakib-al-Hasan, has been instrumental in propelling Fortune Barishal to the finals, and their presence makes the squad a frontrunner to win.