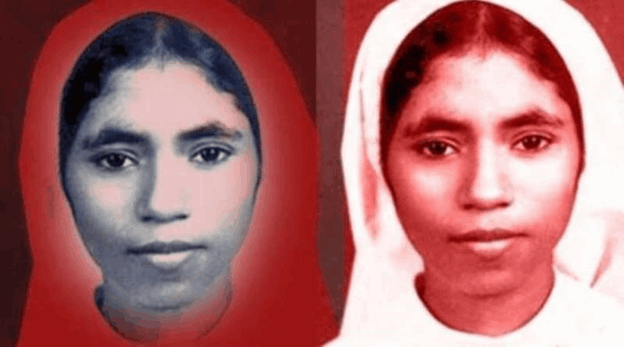 In consolidation with the Sister Abhaya murder case, a CBI court has granted Father Thomas Kottoor a double life. Sister Sephy, another defendant, has been sentenced to life imprisonment in a case that goes back. 1992. The court also issued a penalty of Rs 5 lakh on both convicts.

The court found both Father Kottoor and Sister Sephy guilty on Tuesday. They were found guilty of murder, trespassing in the house to commit a crime, and destroying evidence.

Back to March 1992, when a Catholic nun, Sister Abhaya, was found dead in a well of water in her convent in Kottayam. The CBI argued that the Abhaya case is one of the state's oldest pending criminal cases, and the spread of COVID should not be projected as a justification for the further delay in the case's disposal.

In 2008, Father Thomas Kottoor, a vicar and taught psychology to Sister Abhaya at BCM College in Kottayam, was arrested. He was also Secretary to the then Bishop and later became Chancellor of the Kottayam Catholic Diocese. In the same hostel, Sister Sephy was staying with Sister Abhaya. She was also the hostel de-factor in charge.

The CBI said that at about 4.15 am, Sister Abhaya went to the kitchen. The accused beat her with a blunt object and threw her into a well to cover up the abuse. Initially, the police and crime division had labelled the death as a suicide. One of those initially convicted, Poothrikkayil, was acquitted in 2018 by a CBI superior court, but Kottoor and Sephy's discharge applications were denied.

The CBI has turned over the case later. In November 2008, the CBI detained all the suspects.