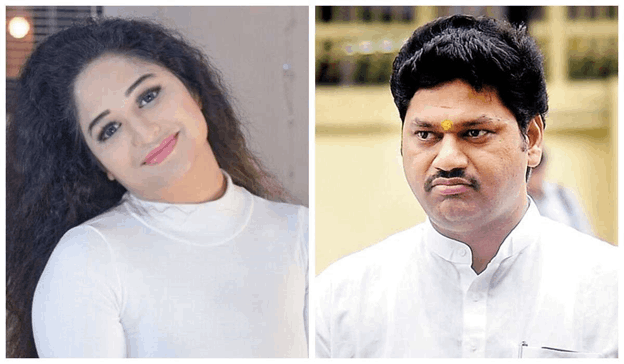 Playback singer Renu Sharma accused NCP chief and Maharastra cabinet minister Dhananjay Panditrao Munde of rape in a shocking incident on Tuesday and complained to him with the Maharashtra Police. The artist, however, alleged that the police had taken no action against the accused.


The singer posted a copy of the lawsuit she lodged against the minister on the microblogging site Twitter, accusing him of rape and extortion. She accused the Maharashtra police on Twitter of being apathetic about her case. She alleged in a tweet that the police do not consider allegations against the chief of the NCP.

She has also alleged, however, that her life is in danger and has requested police help. The singer has accused Dhananjay Panditrao Munde, who she considers to be her brother-in-law, of sexual harassment and rape under the pretext of marriage and extortion, as per the copy of the complaint.

In the lawsuit, the singer alleged that Munde had been sexually abusing her repeatedly by luring her to Bollywood with bright promises.