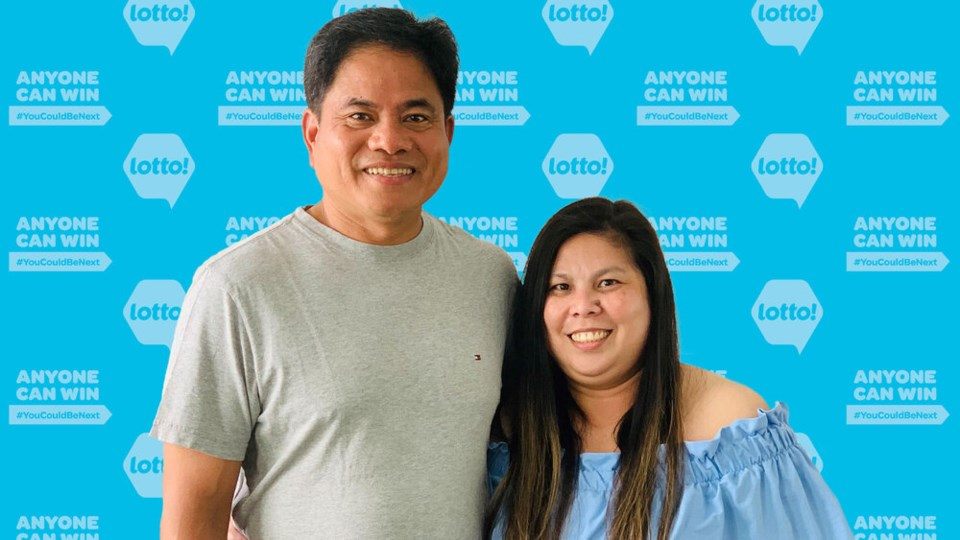 Since winning $1 million in two big lotteries in less than a year, a Coquitlam couple has been left speechless.

But that didn't stop Ebreo from picking up a Set for Life ticket at the 7-Eleven on Coast Meridian Road in Port Coquitlam.

When the couple returned home with the ticket, they scratched it together, revealing another unlikely win of $675,000.

"I couldn't believe it when I saw the three cash symbols, so I showed Edgar," Panganiban said in a written statement.

Panganiban described herself as "blessed and grateful."

Ebreo, her husband, is still reeling from his luck.

In a press release from the BC Lottery Corporation, he said, "It's a special feeling." "I'm not sure how to explain it."

When the travel restrictions are lifted, the couple is planning a family vacation close to home. They hope the money will go toward paying off their mortgage and, eventually, a trip to Hawaii, which is their daughter's favourite destination.