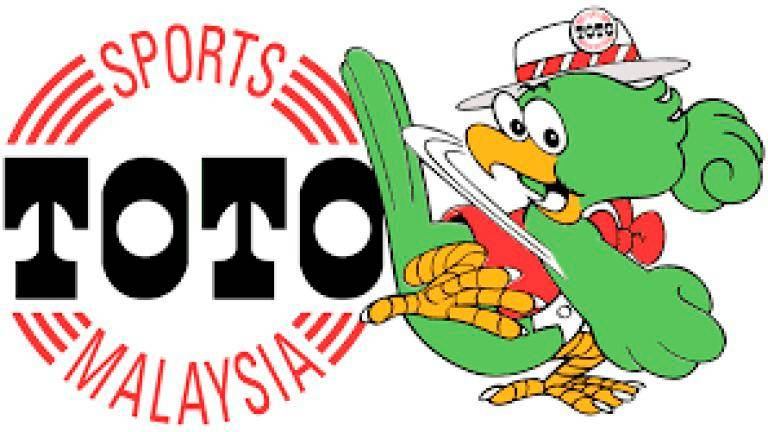 A father and son from Sarawak shared their number inspiration and won the RM21.46 million Toto 4D Jackpot 1.

When collecting the winnings with his 67-year-old father, the 43-year-old son, who is a technician, told Sports Toto that they always helped each other buy tickets and that they would sometimes share the bets whenever they had the excellent inspiration of numbers, such as from a dream or interesting numbers that they spotted.

"This round, we planned to share a ticket by combining the number 2717 that I received in a dream with my father's automobile registration number 6500.

"In my dream, I saw many various sorts of fish, and that's how I came up with my number." I suppose pairing my father's numbers gave us the good fortune to win the lottery," he explained.

He continued, "This is the nicest Father's Day present for both of us, and we plan to share our newfound money with our family as well as pay off our debts."