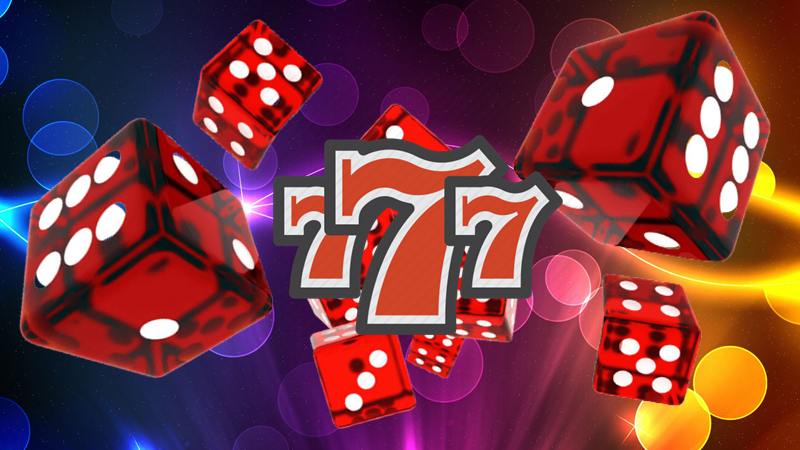 As far as I'm aware, 777 Dice is a one-of-a-kind casino game developed by Art of Games, which develops software for online casinos. It's a straightforward game of chance based on the rolling of two dice. The exciting aspect is that when you reach a total of seven, you'll be taken to a bonus round. So, for example, if the player can roll two additional sevens, he will receive a bonus of 30 times his original wager.