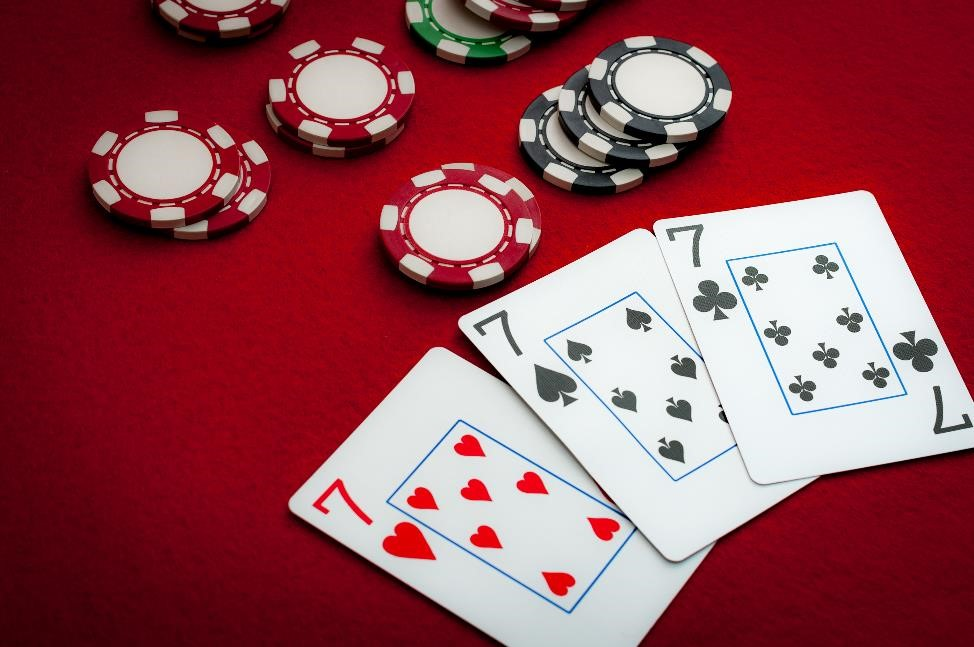 The technique below demonstrates how to play each of the opening hands. Gordon Michaels created it, and I'm grateful to him for allowing me to share it.

Pair: BET, and discard your unpaired card before drawing to your pair. The lone exception is when the ace is suited to one of the deuces in 2-2-A, in which case the unsuited deuce is discarded.

On the other hand, the drawing method is a little more complicated, and it's discussed further below. The betting approach is more straightforward: raise with any of the following and fold otherwise:


The drawing technique with three singletons of different suits is shown below.

You will always gamble, discard, and draw a card if you are dealt a high card with two suited cards. In general, you should draw two suited cards. However, it is sometimes better to draw two very high cards (Ax, Kx) or two unsuited cards that make up a straight draw. The following are the strategic guidelines:

If you don't have a straight flush, draw: