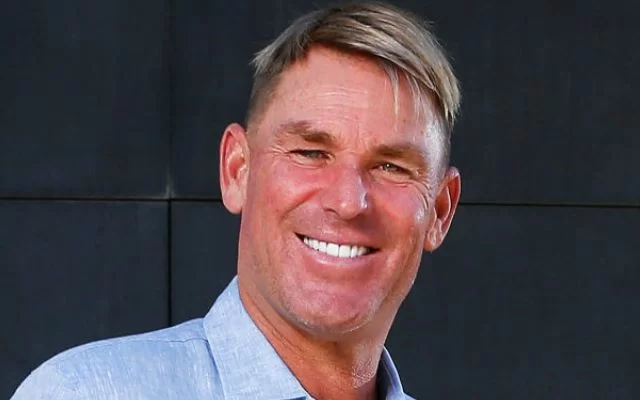 Shane Warne, a former spinner and the head coach of the London Spirit, has tested positive for COVID-19. Following positive COVID-19 results, the head coach and another anonymous person were immediately placed in isolation. On Sunday, soon before the London Spirit and the Southern Brave at Lord's, Warne reported feeling sick. Warne's fast antigen test for COVID-19 was positive, and he is awaiting his RT-PCR findings.

It's worth noting that Warne is the Hundred's second head coach to test positive for COVID-19. The Trent Rockets Head coach, Andy Flower, tested positive for the virus just ten days after the event. He had great results last week despite missing three games with his team.

Paul Franks is now filling Andy Flower's shoes. On the other hand, Steven Mullaney is Flower's lone close friend who has been forced into self-isolation. Warne's team spirit has yet to win in their first three games, with two defeats and one tie.

Ian Chappell, a former Australian cricketer and broadcaster, spoke out about the Hundred early in the morning. He went on to say that this particular format was not essential to get cricket into the Olympics because the T20 format could have done the job just as well. Making forms shorter, he added, will push players to concentrate on the numbers.