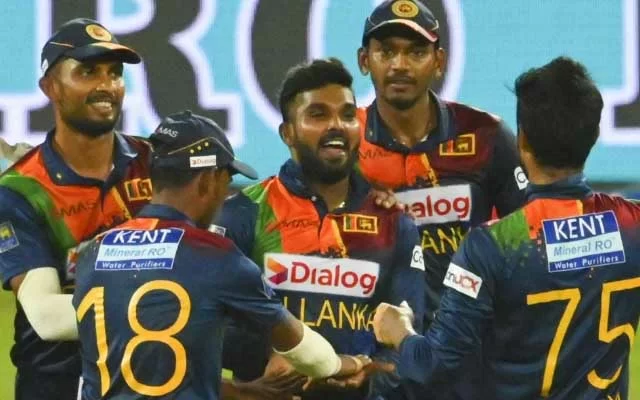 Regardless of the presence of COVID-19 in the camp, India agreed to continue their limited-overs series with Sri Lanka. The three ODIs and three T20Is were completed, and Sri Lanka Cricket (SLC) made a profit of INR 107.7 crore (USD 14.5 million) as a result of the tour. The secretary of the SLC, Mohan de Silva, revealed the data.

Krunal Pandya tested positive for COVID before the second T20I, putting the series in peril. The Indian and Sri Lankan boards considered cancelling the tour, but the BCCI's late intervention ensured that the next two T20Is went on as planned. SLC would have suffered massive losses if India had pulled out of the series in the middle.

SLC suffered significant losses during the epidemic, and some of its scheduled programs were cancelled or postponed. Furthermore, the board and the players were at odds over a contract problem, and the news of senior Pandya testing positive came at an inconvenient time, threatening the series. The tour went over without a hitch for Sri Lanka, and the SLC secretary praised Rahul Dravid and the rest of the team for participating in the white-ball matches.