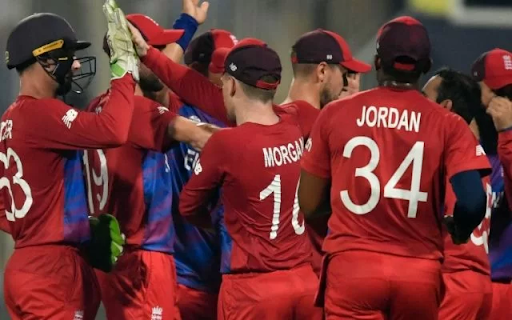 Following the Azeem Rafiq racist issue and Australia captain Tim Paine's off-field scandal, the England and Wales Cricket Board (ECB) reportedly prohibited its players from engaging with the media.

Since former Yorkshire off-spinner Azeem Rafiq exposed the club's racist culture, English cricket has been in turmoil. Yorkshire claimed Rafiq was a victim of racial discrimination throughout both of his stays with the club but denied any disciplinary or criminal action against any of his teammates following an internal committee investigation.

Rafiq later gave an emotional testimony to the Digital, Culture, Media and Sport (DCMS) select committee in the British Parliament, where he revealed a slew of shocking revelations, including how Asian players in the Yorkshire dressing room were told to "sit near toilets," and how team members used the racial slurs "Kevin" and "Pa**."

In a separate incident, Australia's Tim Paine announced his decision to resign as Test captain after it was revealed that he sent inappropriate messages to a Tasmanian female coworker in 2017.

His departure has left Cricket Australia with the burden of naming a squad commander before the Ashes, which begin on December 8 in Brisbane. Even though Pat Cummins is widely seen as the favourite for the captaincy, CA appears to be leaning towards choosing Steve Smith as the next captain after he was deprived of the position following the ball-tampering incident at Newlands in 2018.